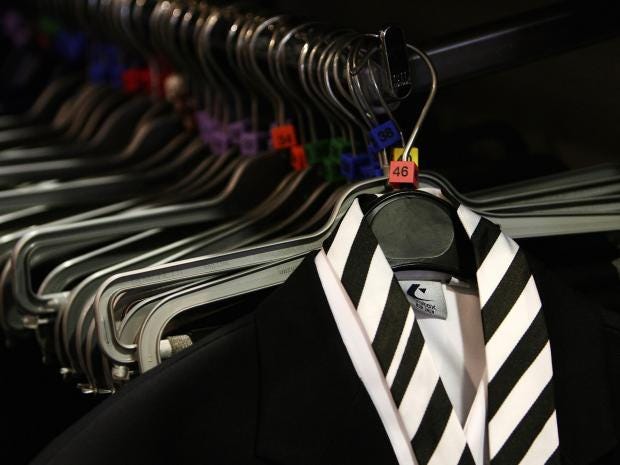 Children who attend private schools benefit from the equivalent of two years’ extra education by the time they are 16, research suggests.
Academics from Durham University analysed differences in attainment between state and private school pupils, taking their prior attainment, family background and gender into account.
Private pupils were ahead of their state school counterparts at ages four, eight, 10 and 16, the study found.
The research, commissioned by the Independent Schools Council, found that private schooling boosts teenagers’ GCSEs by almost two-thirds of a grade per subject.
The biggest differences at GCSE were found in French, history and geography. The smallest gaps were in chemistry, physics and biology. The difference of 0.64 GCSE grades equates to a gain of about two years’ normal progress, the researchers claim.
Researchers concluded that if private schools were measured on Pisa (Programme for International Student Assessment) outcomes they would outperform the best European countries and be level with Japan and South Korea.
This is the first study that has compared the performances of students in independent and state schools from the age of four years. Results of this study indicate that differences existed between the academic achievements of independent and state schools from as early as the age of four years.