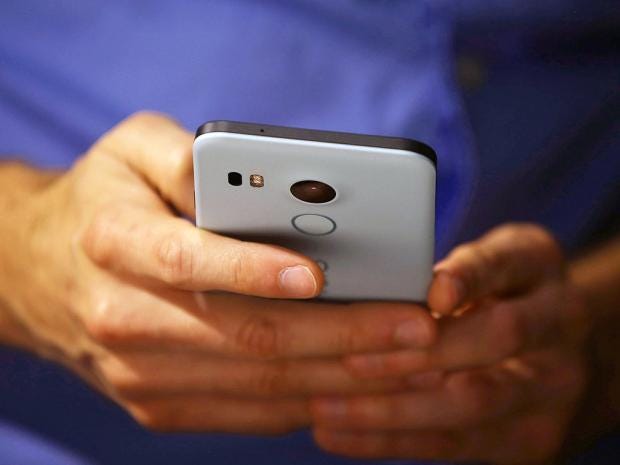 The University of Surrey is at the centre of a multi-billion pound research race to find a phone network which will deliver Internet speeds 100 times quicker than the fastest current services.
The campus university’s 5G Innovation Centre (5GIC) is working with telecoms giants and other companies to discover the “fifth generation” of wireless technology and usher in the “Internet of Things”, when smartphones are capable of operating home appliances and controlling driverless cars.
The introduction of 5G technology could happen as early as 2018 and would offer mobile Internet speeds capable of downloading an entire film in five seconds.

When UK phone users were first offered 4G – with the launch by phone provider EE of services in 11 cities in October 2012 – Surrey’s 5GIC was already researching the fifth generation service.
Professor Rahim Tafazolli, head of the centre, told The Independent that the approach of 5G is “the only topic” being discussed at the Mobile World Congress, taking place this week in Barcelona. “It’s much hotter than the race for 4G, which was developed gradually,” he said. “5G has not only manufacturers and operators involved in development of technologies but also universities and national initiatives.”
Professor Tafazolli said the centre’s ambition was to have a 5G network capable of supporting “about 1 million devices connected to the Internet per square kilometre”.
With one third of its funding coming from the British government, the centre was the first state-supported 5G initiative. Countries including Taiwan, South Korea, Japan and Russia have since entered the race, with telecoms companies including Ericsson and Huawei also spending large sums on research. Professor Tafazolli said that 5G needed to operate to a “global standard” across national boundaries. “It is a healthy competition. Everybody has to have a share of that technology because it is going to be deployed everywhere in the world.”
He said 5G was “not as simple” as merely introducing another level of broadband communication. “It is a new wave of technologies that will transform the economy…and help with health, transport, energy, the environment and many other different things – that’s why it is becoming an initiative for governments”.
The remaining two-thirds of the centre’s funding comes from an alliance of 24 industry partners including telecoms companies, the BBC and the media regulator Ofcom. The 5GIC also partners with 30 small and medium sized UK companies who are being given insights to create products and applications that work with “this exciting new technology”.