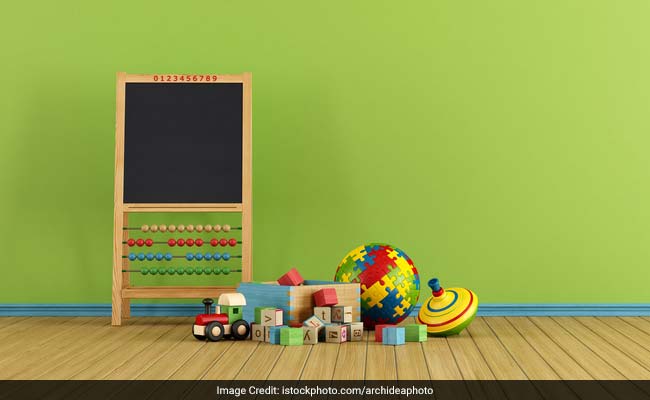 Directorate of Education (Private School Branch) of Government of National Capital Territory of Delhi has released the Delhi nursery admission 2019 schedule on Monday. According to the dates released by the directorate, the Delhi nursery admission process will start from December 15, 2018. The last date for applying for various schools will be January 7, 2019. From this year onwards, for the nursery admission process in Delhi, the government has imposed an upper age limit. The government has set an upper age limit of less than four years to be eligible for nursery, less than five years for kindergarten, and less than six years for admission to Class 1.

In order to conduct the admission process smoothly at the Entry Level Classes (below six years of age) in Private Unaided Recognized Schools of Delhi, the following instructions and admission schedule are issued for conducting admissions for the Open Seats (other than EWS/DG Category seats) for the academic session 2019-20:

Uploading the criteria and their points in the module of the Department by the schools: December 14, 2018

Commencement of admission process and availability of forms: December 15, 2018

Last date of submission of application forms in schools: January 7, 2019

Uploading details of children who applied to the school for admission under Open Seats: January 21, 2019

Uploading marks (as per point system) given to each of the children who applied for admission under open seats: January 28, 2019

The date for displaying the first list of selected children (including-Waiting List along with marks allotted under point system): February 4, 2019

Resolution of queries of parents, if any (by written/email/ verbal interaction) regarding allotment of points to their wards in the first list: February 5 to 12, 2019

The date for displaying the second list of children (including Waiting list along with marks allotted under point system): February 21, 2019

Resolution of queries of parents, if any (by written/email/ verbal interaction) regarding allotment of points to their wards in the second list: February 22 to 28, 2019

“No deviation from the above schedule shall be permitted. Each school shall display the aforesaid admission schedule on its notice board and website. Further each school shall ensure that application forms for admission are made available to all applicants till the last date of submission of admission,” said the notification.