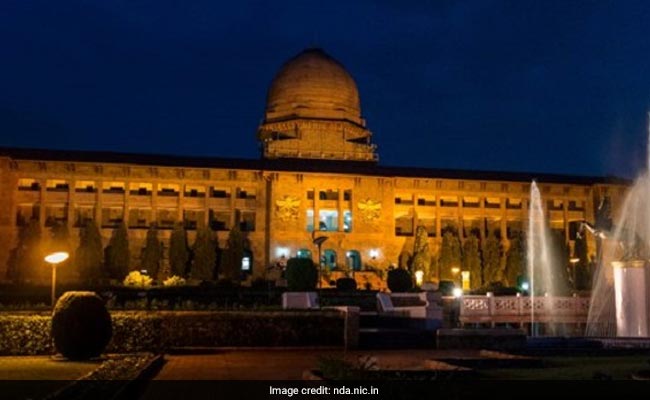 A total of 253 cadets were conferred the degrees from the Jawaharlal Nehru University – 48 in science stream, 146 in computer science and 59 cadets in arts stream. 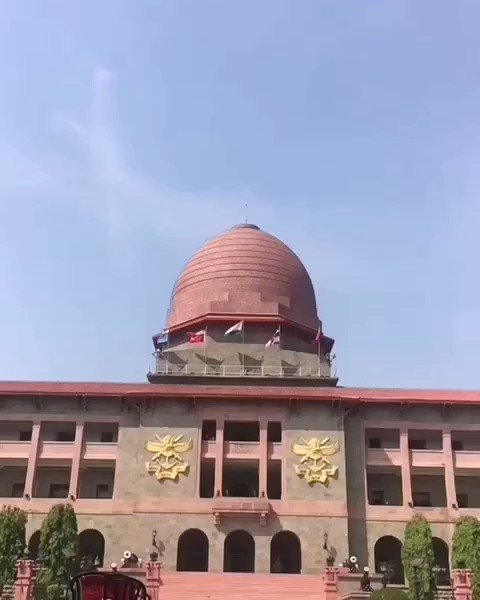 135th course of National Defence Academy(NDA) is preparing for the most memorable day of their life -Passing out Parade(POP).

Team SKAT comprising of all Ex-NDA pilots is all set to spread their wings & touch the sky with glory over their Alma Mater.

Eight cadets from friendly foreign countries were also awarded degrees during the programme, it said.

Air Marshal I P Vipin, Commandant, NDA, addressed the ceremony after which the academic report of Autumn Term – 2018 was presented by the academy principal.

Professor Qamar, in his convocation address, congratulated the cadets of the passing out course for undergoing the training with dedication and hard work. He emphasised about the role and importance of armed forces in shaping India and also motivated the future military leaders to carry forward the professionalism, ethos imbibed at the academy towards the service of the nation.