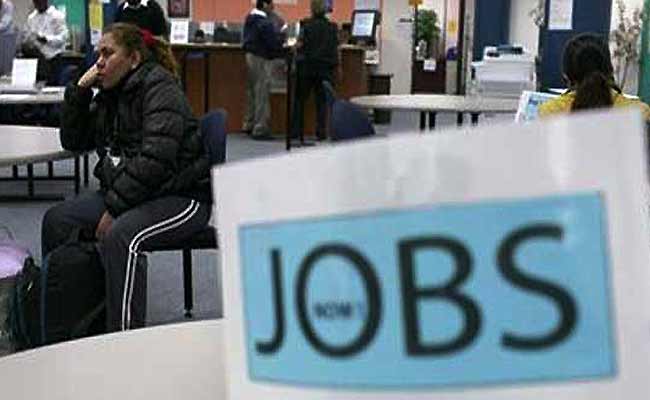 Indian Institute of Technology (IIT) Madras students are getting considerably more job offers during the Phase I of Placements for 2018-19 Academic Year in comparison with the preceding year, said a statement from the institute. The total number of offers (not including PPOs or Pre-Placement Offers) until Day 3 increased by nearly 30% as compared to last year. During the first three days of Phase I Placements (1st – 3rd Dec 2018), 133 companies made 680 offers to IIT Madras students.

When combined with the Pre-Placement Offers (PPOs) of 136, the total number of offers stands at 816 at the end of Day Three.

More top recruiters came during the first three days this year, which saw a nearly 25 percent increase in the number of companies as compared to the preceding year. During 2017-18 Academic Year, 106 companies made 526 offers (643 including PPOs) at the end of Day Three.

The Information Technology (IT) sector account for 29 percent (Day 4 last year = 22%), which reflects a major rise in hiring by the companies recruiting computer science majors. The FMCG sector accounted for less than 1 percent, a trend in keeping with the last year.

As compared to 2017-18, which saw 307 post-graduate students (including Masters’ and PhD) placed by the end of the 3rd day, the current placement session has recorded 374 post-graduate students getting placed until Dec 3. This indicates a reaffirmation of the standing of IIT Madras with respect to specialized degree programs.