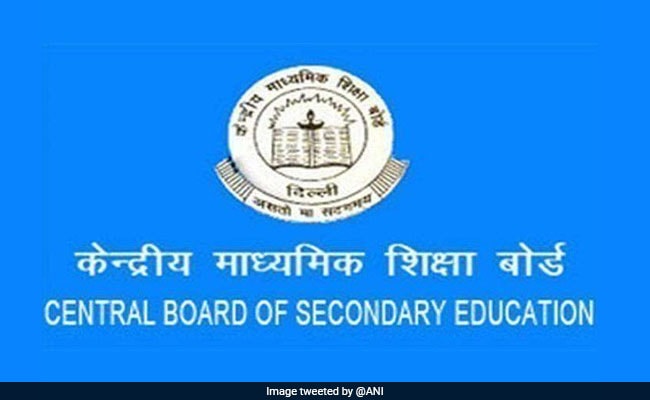 The Central Board of Secondary Education (CBSE) on Friday said it has filed a second FIR with the Delhi Police against “fake news regarding paper leaks” it alleged is circulating on social media.

After it filed a complaint on Wednesday, the board filed another complaint on Thursday requesting the Delhi Police to take “stern action against the perpetrators”.

CBSE lodged its latest complaint against those who shared videos on YouTube regarding the maths paper which was conducted on Thursday. It said that people in these videos falsely claimed to have access to the original paper.

“The Board has located more uploads on YouTube falsely claiming to have access to the original question papers… and filed yet another complaint and again written to the Delhi Police to take suitable and strict action against miscreants under provision of IPC and IT Act,” the CBSE said in the statement.

“The Board seeks the cooperation of public not to believe the fake, unverified news and help in maintaining the sanctity of all the examinations at all costs,” it added.

CBSE began its examination exercise on February 15 this year, and since then has “successfully” conducted exams in a total of 167 subjects for Class 10 and 12 across the country.